These are some of the Game Designers who have attended our playtesting sessions at the Spielwiese since we began meeting there in 2006.  Any designer is welcome--even those from out of town--with the understanding that our philosophy is "give and take": each brings his or her own prototypes to the group, and each is expected to play-test the prototypes of the other designers.  This encourages a creative and collaborative atmosphere that helps shape the design of our games. 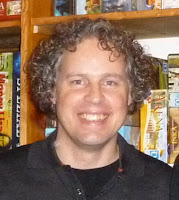 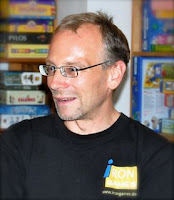 Bernd Eisenstein, originally from Speyer, has published multiple games, including Zack und Pack, Peloponnes, Alea Iacta Est and PAX, won the Hippodice game design competition with Maya, founded Irongames in 2009, and writes game and film reviews on his own blog.

Peer Sylvester, originally from Hamburg, has published multiple games including King of Siam, Wir sind das Volk, The Lost Expedition, and Big Cityz, has edited several books of games for Bambus Spieleverlag, and writes a gaming blog for Spielbar. 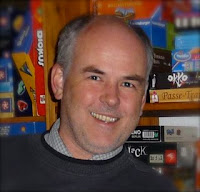 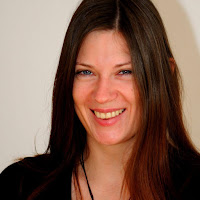 Sophia Wagner, from Potsdam, won the Spiel des Jahres scholarship for new designers at the Göttingen Game Designers Convention in 2015. Her first published game is Noria. 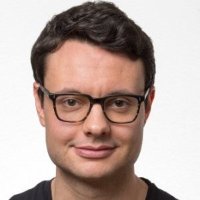 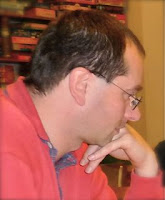 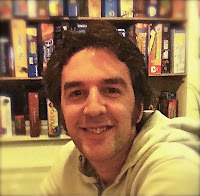 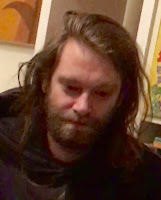 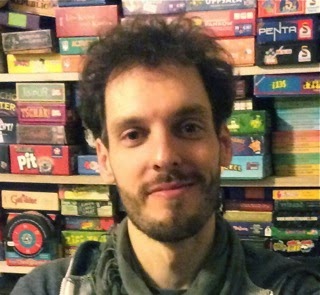 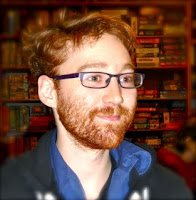 Jérôme Morin-Drouin, originally from Quebec, Canada, founded The Incredible Company, which published his games and puzzles, including the origami puzzle, Manifold, from Gamewright's puzzle brand Brainwright. His first published game is Pirate Lords. 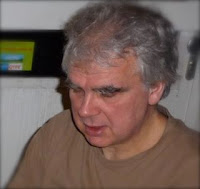 Günter Cornett has published multiple games including Kahuna, Hey That's My Fish!, The Bottle Imp, and Down Under, and founded Bambus Spieleverlag in 2004, through which he has also published several books of games. 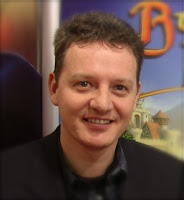 Thorsten Gimmler has published multiple games, including No Thanks!, Thief of Bagdad, Aton, and Odin's Ravens, and is now a developer for Schmidt-Spiele in Berlin. 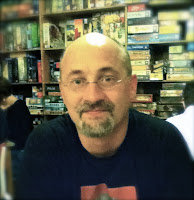 Richard Sivél has designed Friedrich, Maria, and Wir sind das Volk, and published them, along with King of Siam, through his own Histogame company. 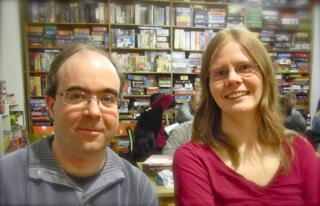 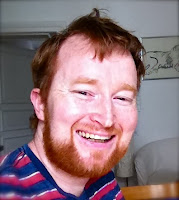 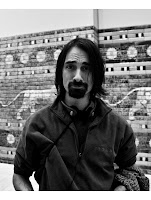 Sam Brown from California, USA designed and published Lyssan: Where Flags Change with the Wind. 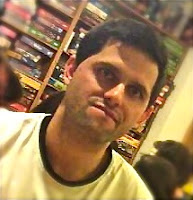 Sebastian Wenzel, from Wiesbaden, is a journalist and contributor to Spielbox, as well as the founder of Zuspieler. 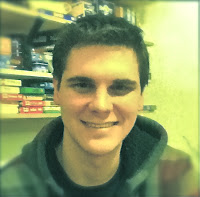 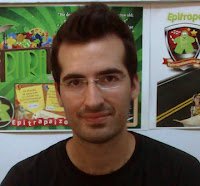 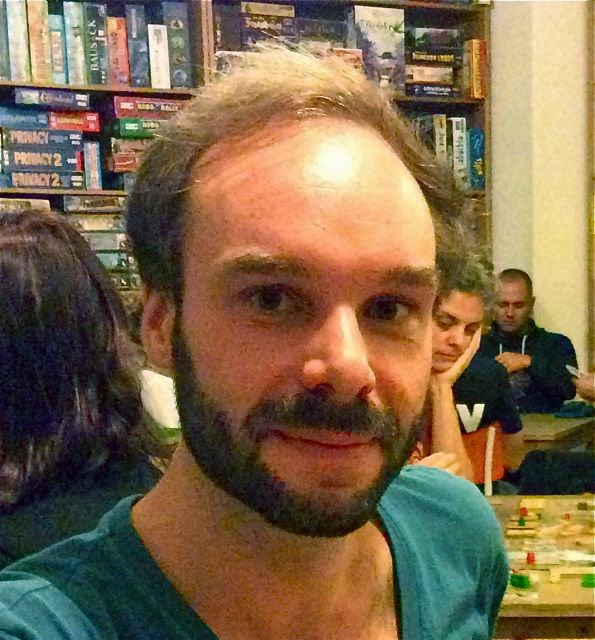 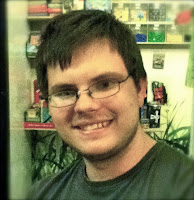 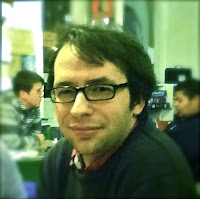 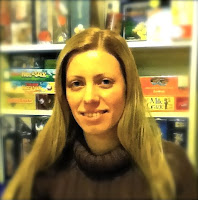 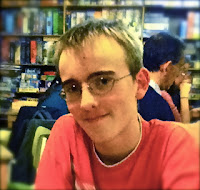 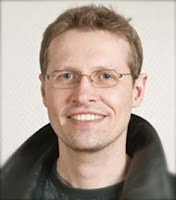 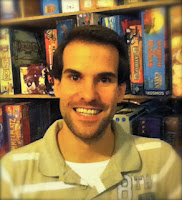