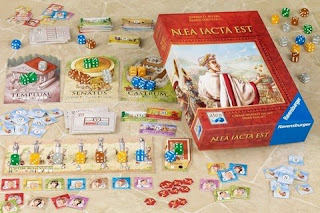 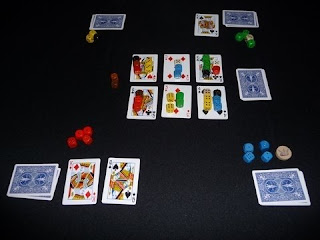 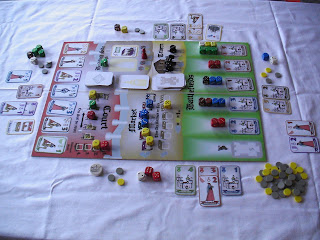 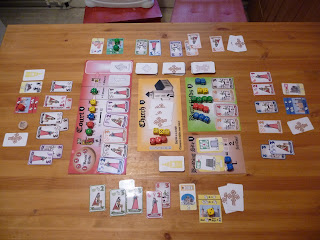 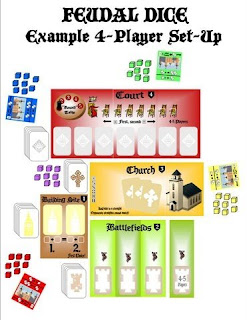 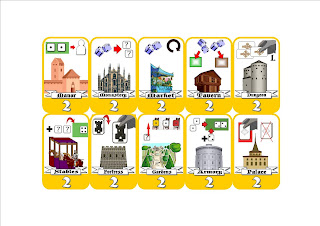 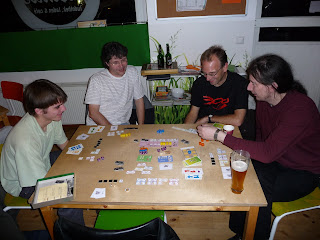 
Photo of finished game courtesy of Alea and Ravensburger
Posted by Jeffrey Allers No comments: