The Train Travels From Afar 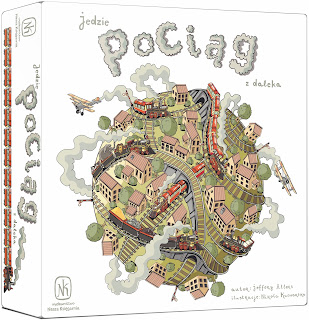 Trains have fascinated me ever since I was a child. Growing up in the American Midwest, I often counted freight cars while we waited at crossings in our small town. My parents gave me a starter model railroad set for a Christmas present when I was 6, and my father and I worked on it together well into my teenage years. When I moved to Germany after University, I was able to renew my love for trains with my own sons, whether riding the high speed rail across the country, or visiting Berlin’s Transportation Museum or Hamburg’s Miniature Wonderland model railroad.  I even bought them wooden train sets while they were still babies, in anticipation of the time they would be old enough to build elaborate tracks covering our living room floor.

Board Games that Tell Refugees' Stories

The refugee crisis in the Middle East is no game. There are no clear rules, the information is untrackable, there are hidden variables that lead to utter chaos, and there is no endgame in site.

And yet, tens of thousands of refugees were welcomed into Berlin—my adopted home city—during the past year. As they have taken up residence in makeshift shelters and previously abandoned buildings all over Berlin, I find myself connecting with many of them through the shared language and experience of playing board games.

When we play games with anyone, we share each other’s stories.  The game itself is not required to tell a story, it simply sets up the beginning, and determines when it will end.  My already multicultural game nights are only the beginning to ongoing stories—relationships that go beyond meeting up to play games.

As I have volunteered at the refugee shelters near my home and the church where I work, it has been a privilege to play games with them, and through this shared language, learn their stories and begin relationships that have now gone beyond playing games together.

These are their stories, told through the games that made this possible.

With Tile-Laying Games, The Sky's the Limit: The Making of Skyways 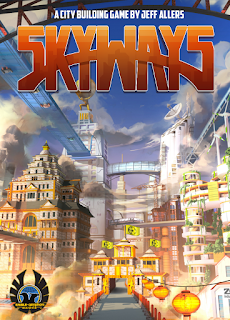 Tile-laying games have always held a special place in both my gaming life and my game design career. It was Carcassonne, one of the best tile-laying games ever made, that first introduced my wife and me to the board gaming hobby in Germany in 2001. Five years later, it was a tile-laying prototype of my own called Heartland that impressed my group of established Berlin game designers enough to encourage me to show it to publishers, and it was that game that garnered my first contract. I returned to the genre a few years ago with Citrus, another tile-laying game that has proved to be my most favorite recent game.

Postcard From Berlin: The Christmas Truce

Editor's Note: this article was originally published in 2007 on the now-defunct Boardgamenews.com website.

World War I was entering its first winter, as soldiers from both sides huddled together in the muddy trenches that lined the western front through Belgium and France. The “No Man’s Land” between them was already filled with bodies of the fallen, soon to be frozen because it was too dangerous to retrieve them for a proper burial. But that Christmas, something quite unexpected happened: the soldiers who had been trained to kill each other suddenly laid down their weapons…and played games.

I was unaware of this well-documented Christmas truce until a friend gave me a copy of the 2005 film, ”Joyeux Noël (Merry Christmas).” The Oscar-nominated cinematic version of the story is depicted through the eyes of French, British and German soldiers, and is appropriately presented in three languages. Although it is a romanticized version of the actual events, its message made it a tradition in our household alongside some of the better-known holiday film classics.

In the architecture office, my colleagues would often use a curious phrase when making design decisions: "This is what the building wants to be."

Why the anthropomorphism?  I suppose it's quicker than saying, "This seems to me to be the project's most natural direction, based on previous design decisions."  And it sounds more emphatic, not to mention a tad romantic.  After all, there is a mysteriousness to creative thought and the amount of influence our unconscious intuition has on that process.

There are so many different directions a design of any kind can take. It is a tree of possibilities, and each branch offers a number of new, unique choices. And like those "Choose Your Own Adventure" books I enjoyed as a child, if one of those branches leads to an undesirable conclusion, it's simple to back up and follow a different branch.

Game design is no different.  There are so many options for a designer, and each one influences future decisions. At a certain point, I have an intuitive feel for "what the game wants to be," even if it has changed from my original vision.

And that may be the best answer yet for why I view my inanimate projects as if I had designed them to evolve on their own: it's an acknowledgement that, more often than not, the process takes me down paths that I could not see at the outset.  I began with a goal and a vision on how to get there, but in the process of writing rules outlines and flowcharts, of prototyping, testing and tweaking, the journey revealed other interesting paths that I simply could not resist.

It's experiencing the unexpected that make me feel less like I'm in control and more like I'm playing a game--the game of game design.

But I am in control, of course--at least to the point of making the final decisions, of choosing the next branches of the decision tree to climb, and finally declaring when I reach the top, "This is what the game wants to be!"

POSTCARD FROM BERLIN: I Got Rhythm 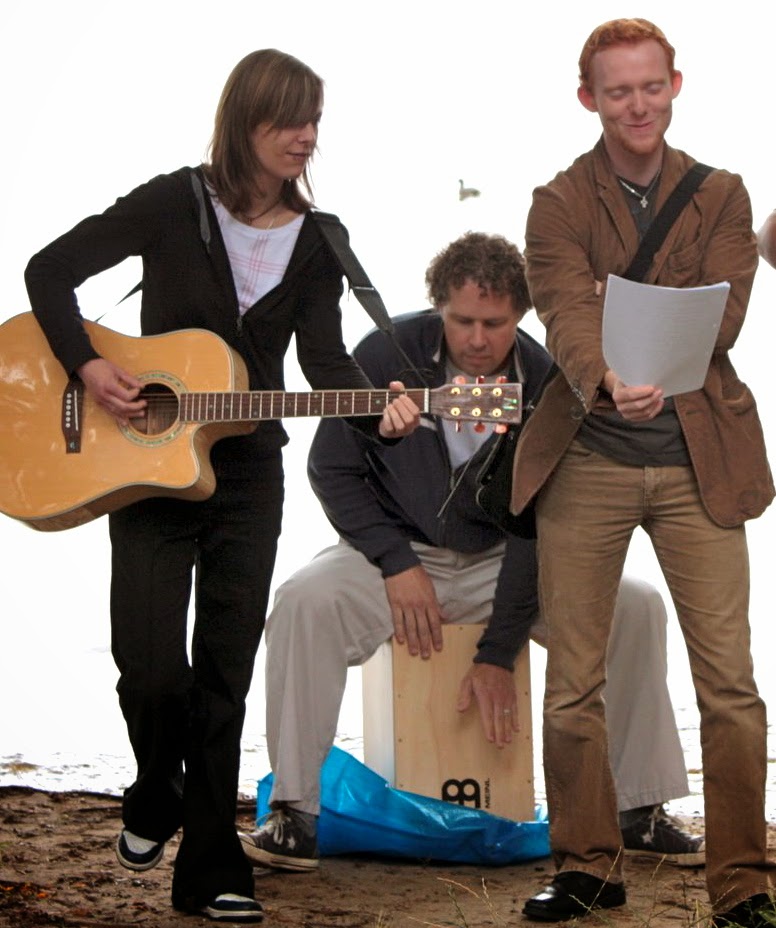 My latest article in the Postcard From Berlin series on Opinionated Gamers website describes by fascination with the rhythms of life.  I've enjoyed learning to play various percussion instruments over the past several years, and it is also interesting to look at the rhythm of boardgames and how that plays into our enjoyment of them.